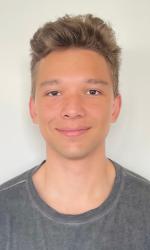 The project focusses on the support of people who suffer from chronic diseases and their medical staff by means of intelligent technology. It will investigate the required as well as desired functions of these solutions depending on the respective context and user group. In addition, it will examine the perceived benefits and barriers, including usage conditions for these intelligent technologies in a broad range of healthcare settings. The goal is to develop an acceptance cartography of intelligent technology to provide the healthcare industry with knowledge about the benefits, in addition to a critical analysis about the potential risks regarding privacy, dignity, and control.

Progress of the project

During the initial months, literature research was developed and the identification of common research themes in the field of Artificial Intelligence and health was initiated. In January 2022 the project moved forward to carry out the first explorative mixed-method study on the public perception of Artificial Intelligence. During the interviews participants were asked a series of qualitative open-ended questions about the topic of AI e.g., what AI was, where did they encounter AI in everyday life, or what they thought the benefits of such a technology were. In addition to these qualitative questions, some quantitative items were included in the study too. These were items for which participants should indicate their level of agreement. These items were about three different categories: “What AI could do”, “What AI should do”, “What AI is allowed to do”. These three categories were mirrored among some general contexts such as finance, entertainment, or mobility, and the context of healthcare.

As a result of the secondments of ESR5 and ESR15 at RWTH, a theoretical paper is being drafted on the definition of informational privacy from three perspectives: law, philosophy, and social sciences.

Current work is devoted to the potential development and necessary acceptance factors of AI-technologies. Two studies are being carried out. One is a validation study for the initial explorative mixed-method approach. It includes items about knowledge, perception, and expectation about AI. Also, items about affinity for technology and technology acceptance were included. The second study is about ethical considerations in the context of AAL. This questionnaire includes items on moral attentiveness and is designed to capture the ethical awareness of people using a scenario-based approach.

Alexander received his MSc in Philosophy from the University of Edinburgh in 2021. In his thesis he investigated perception regarding conscious and unconscious features of phenomenal consciousness. He holds a BSc in cognitive neuropsychology from Tilburg University. 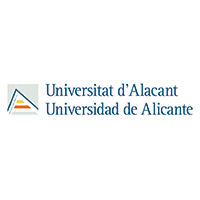 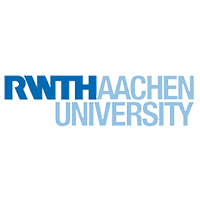 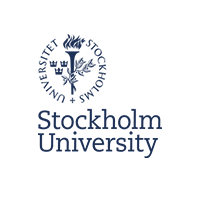 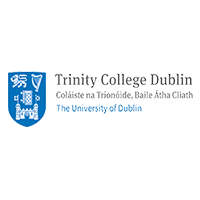 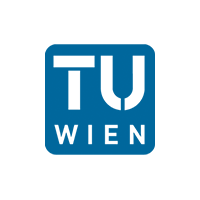